8. Suffering and Evil: The Probability Version

It's possible there is a God who has perfectly good reasons beyond our current understanding for allowing the suffering and evil we see in the world.

But is it likely that such a God exists?  Or should we think that the existence of suffering and evil means there's probably no God?

This video deals with that idea...

"Suffering provides empirical evidence that the existence of God is highly unlikely."

So the intellectual arguments from the existence of suffering and evil, ultimately fail to disprove God's existence.

If he ACTUALLY exists, do you think (like Stephen Fry) that you would get to stand and judge him, tell him off or tell him he owes you better?

Or is your thinking more like a guy I met once who said, "I'm not sure I want to meet God because I'd expect him to be so awesome that my face would melt or I'd explode because I'm so tiny and sinful compared to him."?

Which of these two views of God do you identify with most?  And why?

2. If God ACTUALLY exists, do you think he knows FAR more than we do about everything?  If not, why call him God?  But if so, why should anyone be certain he probably wouldn't create a world in which suffering and evil came to exist?  If he exists, isn't it INEVITABLE that he has perfectly good reasons beyond our current understanding for allowing the suffering and evil we see in the world?


As the heavens are higher than the earth, so are my ways higher than your ways and my thoughts than your thoughts.
(Isaiah 55:9)

3. What other kinds of evidence should we consider that might increase the probability of God's existence?  What kind of evidence do you think makes the existence of God more believable? 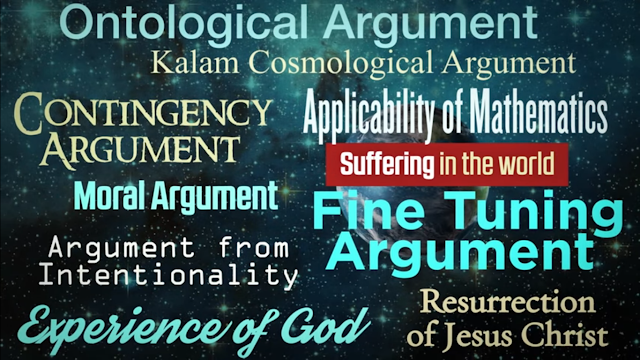 4. How does the Christian worldview (and the 4 doctrines the video describes) make sense of the suffering and evil that exist in our world as it is now?

5. Why do you think it is that countries that have endured the most hardship often show the highest growth rates for Christianity?  Why should they find the Christian worldview compelling? 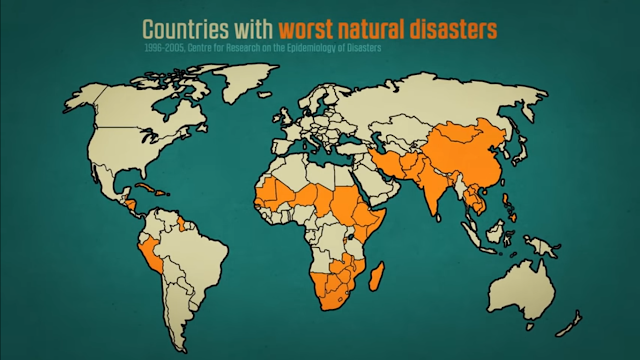 6. "Not only does God exist, but he loves you, he seeks after you, he offers you hope.  And in time he will make all things new."  Stop and think.  "What are the implications for me IF THIS IS TRUE?"


And I heard a loud voice from the throne saying, ‘Look! God’s dwelling-place is now among the people, and he will dwell with them. They will be his people, and God himself will be with them and be their God. “He will wipe every tear from their eyes. There will be no more death” or mourning or crying or pain, for the old order of things has passed away.’
(Revelation 21:3-4)

Back to Zangmeister Reasonable Faith Videos
Next video: 9. Who did Jesus think he was?